Scissor Sisters’ out front man Jake Shears will appear in an upcoming revival of ‘Bent’ in Los Angeles:

The Scissor Sisters frontman will join the production in Los Angeles, which starts next month.

Shears joins Hugo Armstrong, Ray Baker and Matthew Carlson in the revival of the 1979 drama.

The story, by Martin Sherman, follows a group of gay men attempting to escape persecution in Nazi Germany.

Writing on Instagram, Shears said: “I’m so happy to be a part of this incredible revival of Bent directed by Moises Kaufman. Previews start July 15th @ the Mark Taper Forum.”

Broadway actor and ‘Smash’ cast member Andy Mientus also posted to Instagram about his involvement in the project: 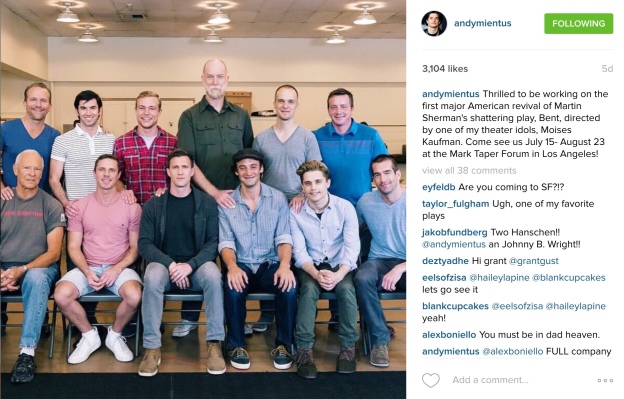 If you haven’t seen the play or the film version of ‘Bent,’ I highly recommend it. As I huge Jake Shears fan, I would love to see this production but probably will not make it south to do so. 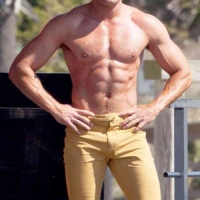 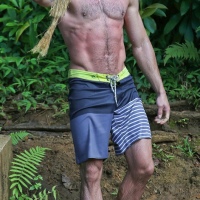