Attempting to steal thunder from Donald Trump, Sen. Ted Cruz is thankful to a couple who refuses to marry gays. Via Pink News:

In the video, Cruz highlighted the story of Dick and Betty Odgaard, from Iowa, who run the Gortz Haus Gallery.

Last month the couple decided to close the gallery’s doors, rather than simply allow same-sex couples to marry there.

The gallery, which includes a bistro and wedding venue, has struggled in recent years since its owners, Dick and Betty Odgaard refused to host a same-sex wedding.

The couple in January announced that they would no longer host any weddings, rather than allow same-sex couples to marry there.

They cited their religion as their reason for not wanting to allow gay and lesbian couples to marry there.

Now, with falling profits, the couple have announced that they will close the business permanently, as soon as August.

“Dick and Betty inspire me,” Cruz says in the video. He goes on to highlight the couple’s “incredible journey fighting to defend religious liberty.”

“We have no hatred toward gay people,” Mrs Odgaard says.

Cruz pledged to “uphold the sacrament of marriage” when announcing his run for President in March.

He was picked as top choice for President last year by attendees at the anti-gay Values Voter Summit – which is run by a group that regularly compares gay rights to the holocaust. 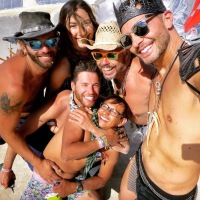 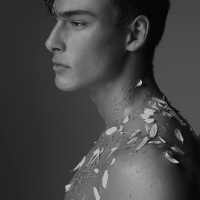 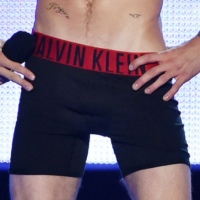 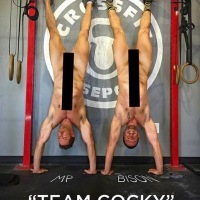 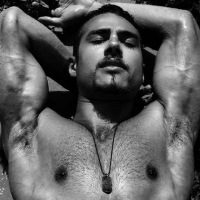