AFA spokesperson and hater Bryan Fischer is running out of anti-gay topics as he moves on to preaching that gays need to be banned from working for TSA. He doesn’t mention the ones, though, that steal from passengers’ luggage:

On his radio program today, Bryan Fischer called for gay people to be banned from working for the Transportation Security Administration on the grounds that gay security screeners at airports are “repeatedly” sexually assaulting passengers.

Citing literally four examples, Fischer declared that incidents of “passengers being sexually groped by TSA agents of the same sex” are being reported “almost every day” and so the only logical solution is to ban gay people from working for the TSA.

“Just based on recent experience, based on what’s happening, based on passenger complaints,” Fischer said, “I’m thinking maybe it’s time for the TSA, maybe it makes sense, just common sense, if our concern is to protect passenger safety, if our concern is to protect the sexual integrity of those that fly America’s airways, then one of the things we may need to do at the TSA is start discriminating in our hiring practices on the basis of sexual orientation”:

BTW, I have never had a patdown when I’ve gone through security but sometimes could really use one!

via Fischer: Gays Should Be Banned From Working For The TSA | Right Wing Watch. 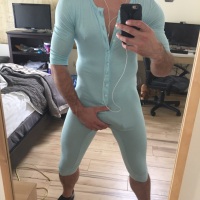 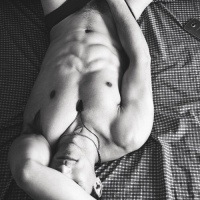 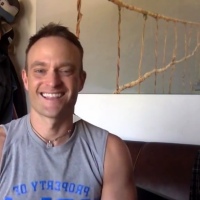 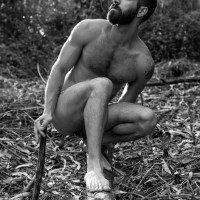