1125 Folsom Street – the heart of Miracle Mile and what was once Ramrod is now home to Driftwood. You may remember My Place, Chaps II, and KOK which all called 1225 home over the years.

Breaking Glass will be releasing Folsom Forever on DVD and VOD June 9, 2015. Folsom Forever is the story of how a kinky rebellious street festival captured the heart of San Francisco. This new documentary by Mike Skiff (Kink Crusaders) bares the social, political, charitable and cultural implications of the world’s most notorious bacchanal.

In 1984, a scrappy little neighborhood in San Francisco – home to many low-income tenants and the heart of the gay male leather scene – faced destruction from the bulldozers of redevelopment and the AIDS crisis. The Folsom Street Fair was started to call attention to gentrification and raise money for AIDS charities. Folsom Forever tells the story of how this small street fair grew into the biggest outdoor kink and fetish event in the world, and managed to do a lot of good along the way. 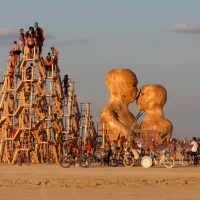 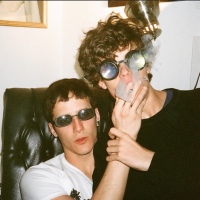