Pornhub’s decision to tap into its partnerships with the largest adult studios and websites in the world will ultimately maximize potential reach of its public service announcement via the unique integration, thus ensuring millions of impressions daily. The site aims to use this opportunity to continue its sustained presence in health advocacy and awareness, a position previously established with similar initiatives such as the “Save The Boobs” campaign during Breast Cancer Awareness month. In this particular case, Pornhub’s hoping to lend a hand toward helping a completely a different, yet equally important pair of globes.

For more information on the campaign please visit http://www.pornhub.com/event/save-the-balls .

While the adult film actress may not appeal to many of my readers, the video at the ‘save the balls’ site is a good demo of how to examine your balls. Do it today! 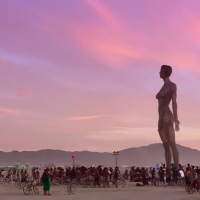 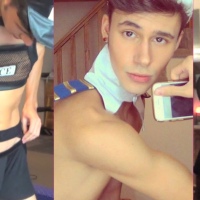 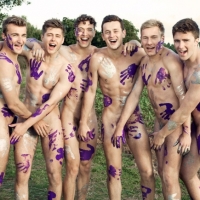 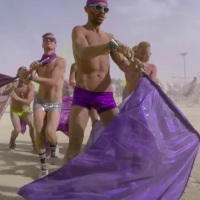 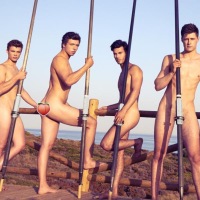