The results get trickier once you start looking at the map, state by state. The majority of states with a high percentage of gay viewers is in the South, where gay marriage is illegal in all states. Dixie loves dicks so much, that the percentage of gay viewers for every single state in the South is higher than the average of the legal gay marriage states.

A problem with the study is that it did not break down the searches into gender or sexuality, so there may be a large margin of error and less difference than the study reveals.

Nonetheless, these studies fascinate me. 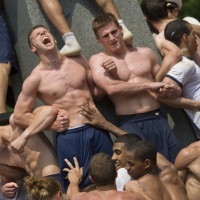 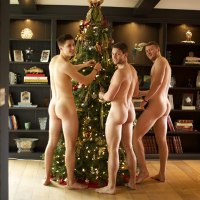