I thought I’d begin compiling the drivel coming from Trump’s Twitter account. Besides scaring the shit out of you, I thought I’d keep the blood flowing to continue the #resistance:

Instead of running the country…

1. He still is obsessed with the NYT

The failing @nytimes writes total fiction concerning me. They have gotten it wrong for two years, and now are making up stories & sources!

2. He still hates the press (aka in his world as “fake news”)

I call my own shots, largely based on an accumulation of data, and everyone knows it. Some FAKE NEWS media, in order to marginalize, lies!

3.  He will blame the judge who stopped his no-immigration executive order if terrorists strike

Just cannot believe a judge would put our country in such peril. If something happens blame him and court system. People pouring in. Bad!

This third one is the scariest of all. Think about his hatred for the Court system. #facist 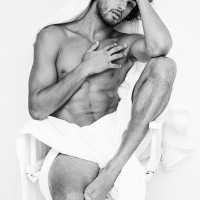 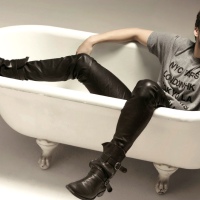