Viral and Trending / What I Think 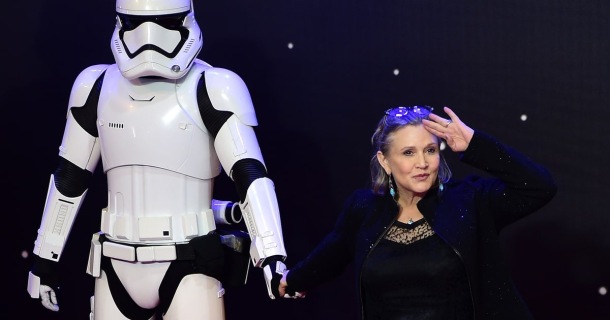 With the news of George Michael’s death this weekend and now the loss of Carrie Fisher, can’t we just skip the next 4 days and get the fuck out of 2016?

Mercury must be in retrograde or something as we’ve lost many musical and cultural icons this year. 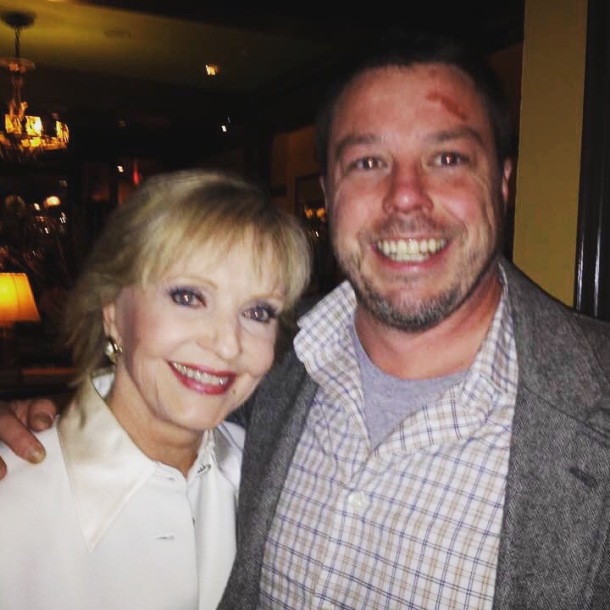 Florence Henderson and me, 2013

Personally, I have just spent the past week with the worse flu ever and threw out my back along the way. Yesterday, after feeling a bit better and having enough energy to hit up Home Depot and Sam’s Club for some shopping, our truck broke down a block from home. Rather than wait 5 hours for a tow truck, we decided to push it ourselves. I had skipped a belt and my pants fell to my ankles half way down the block while trying to move the vehicle forward. Thank goodness I was wearing underwear!

But, compared to the astrocities in Syria, the continued ISIS attacks around the world, and the growing civil discourse in the U.S., all seems mild in comparison.

Oh yea, we also got President-elect Donald Trump in 2016.

With Fisher’s death, my heart goes out to her family and friends – and especially her dog Gary. Here they both are in the most hilarious TV interview ever:

Someone please put Betty White and Ruth Bader Ginsberg in a padded room. This is worse than a Final Destination movie.