One of the things I truly miss about living on the East Coast is having access to NYC. I’ve been so disappointed that I haven’t made it back to see ‘Hedwig and the Angry Inch’ as a long-line of musical hunks have played the role since last year.

Composer and lyricist Stephen Trask said, ”The first time I saw Darren I knew he was a game changer. He’s that good. Then, when we hung out it was like we were old friends. I’m excited to spend the next few months making the show and getting to know each other better. Im happy that Hedwig can be Darrens next stop on his way to world domination.”

Book writer John Cameron Mitchell said, ”I’ve got a grin plastered on my face that Darren is joining the brotherhood of Hedwigs. I LOVED him in ‘How to Succeed’. His stage presence is electrifying, his rock and roll credentials and comic timing impeccable and I’m thrilled to be working with him to create a brand-new Hedwig!”

As previously announced John Cameron Mitchell will play his final performance as Hedwig on Sunday, April 26.

Hedwig and The Angry Inch, with book by John Cameron Mitchell and music and lyrics by Stephen Trask, directed by Michael Mayer, has received rave reviews and is the winner of four Tony Awards including Best Musical Revival. It was also awarded Best Musical Revival by the Drama Desk Awards, Drama League Awards, and Outer Critics Circle Awards. The Grammy nominated Original Broadway Cast album for ‘Hedwig and the Angry Inch’ is available from Atlantic Records. 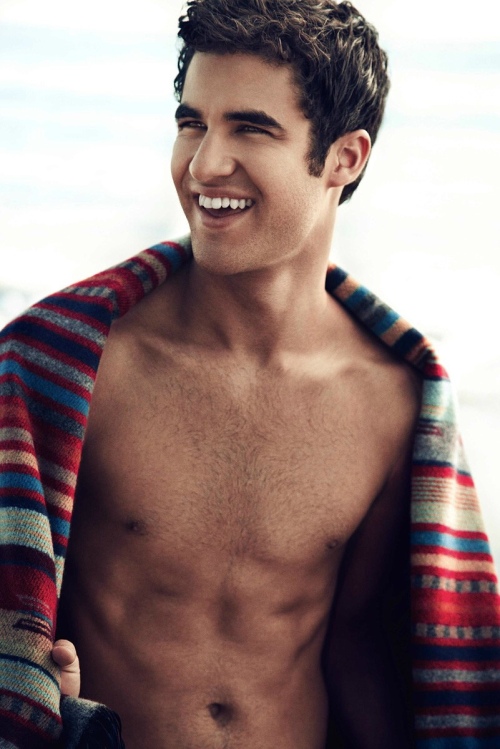 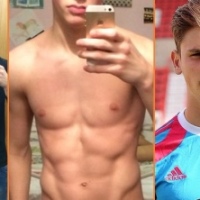 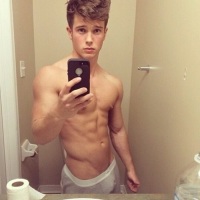